On April 10th, 2016 Pastors Kevin & Kimi Hill became the new Pastors of Central Christian Church and their first Sunday preaching was on the celebrated the weekend of the Azusa Street 100th Anniversary. This celebration was inspired by the most powerful expression of revival in modern times from the historic Azusa Street Revival of 1906.

Pastors Kevin and Kim Hill have been in ministry for almost 30 years and received their Masters Diploma from C. Peter Wagner Bible Institute (2003) and their ministerial license through Resurrection Apostolic International Network (R.A.I.N.) in 2006.

From October 2004 through 2016 they were the Healing Rooms Directors for the Big Island of Hawaii and church planted River of Glory Ministry Training Center from 2006 – 2010. They have homeschooled their five children who are between the ages of 17 and 26; 3 boys and 2 girls.

In 2015 they launched their Transformation School using Bethel’s School of Supernatural teachings as well as teaching from the Healing Rooms in Spokane, Washington.

Their desire is to facilitate revival and transformation in the lives they influence here in Hawaii. Following the leading of the Holy Spirit, their aim is to create an atmosphere that God finds irresistible and one He is drawn to by spiritual hunger.

Pastors Kevin & Kimi are excited to see what God is going to do through each of our lives. They invite you to join them in being a part of His marvelous plan in demonstrating His extravagant love to one another and the world. 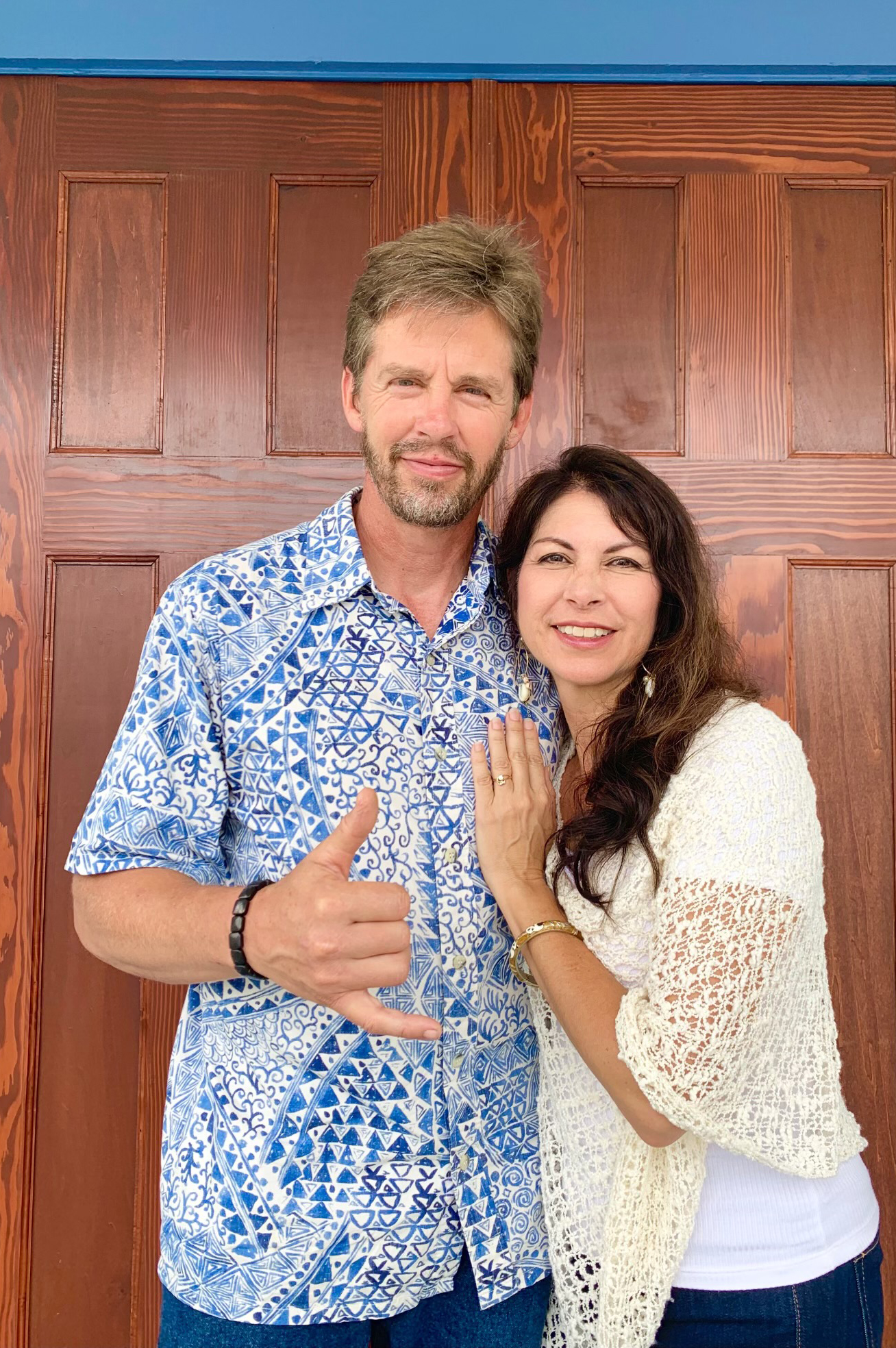 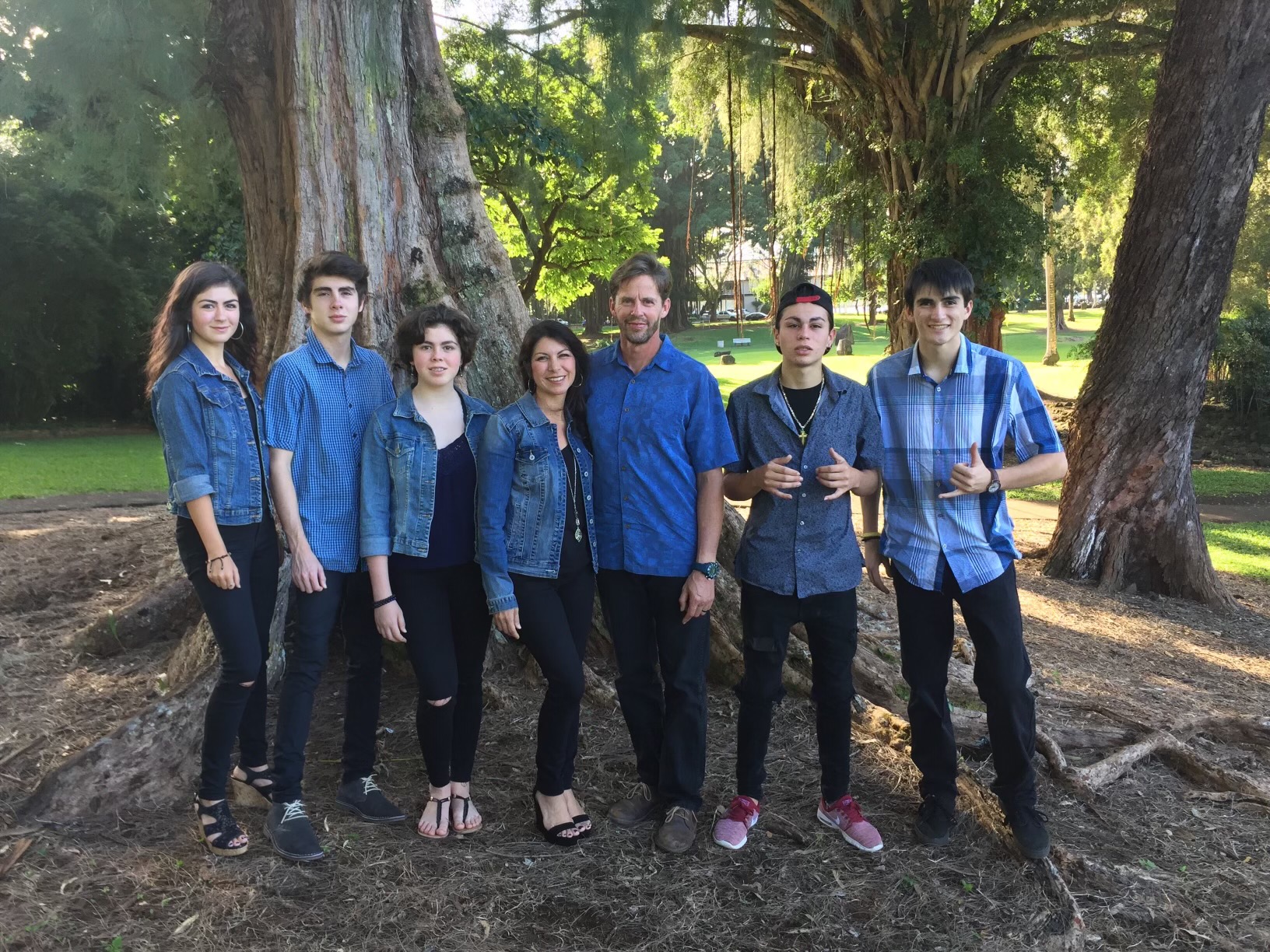